Frederik stood on the rickety chair and helped her with a leg-up. It reminded her a little of her childhood when the boy next door had hoisted her over the fence to the swimming pool. She had to admit that this brought far less adrenaline into her bloodstream. Adrenaline mobilizes the energy reserves in the body and increases the willingness to perform. An advantage in this situation, and so she finally managed to crawl into the duct.

Frederik, not exactly unsportsmanlike, also went up with her support. It calmed her to no longer have to explore the very ghostly situations on her own.

A long, rectangular shaft lay in front of them. There were 4 openings a little further down the hall. However, where should they go? She looked questioningly at Frederik, who, however, returned her look in the same way.

Also here, the “good terrorist” seemed to have given help again, too. An arrangement of apparently random letters on the inside of the ultimate-mtion shaft seemed to be an indication, she hoped.

Frederik also looked thoughtfully at the letter combination. “He almost looks like the boy next door,” Sabrina thought.

“Det he let” he said in his native language. “Do you think so?” She said after a brief pause for thought.

They crawled along the shaft on all fours until they reached the hatch. “Finally something without a key or lock,” Sabrina thought.

The two opened the grid with skillful hands. They peeked down carefully. 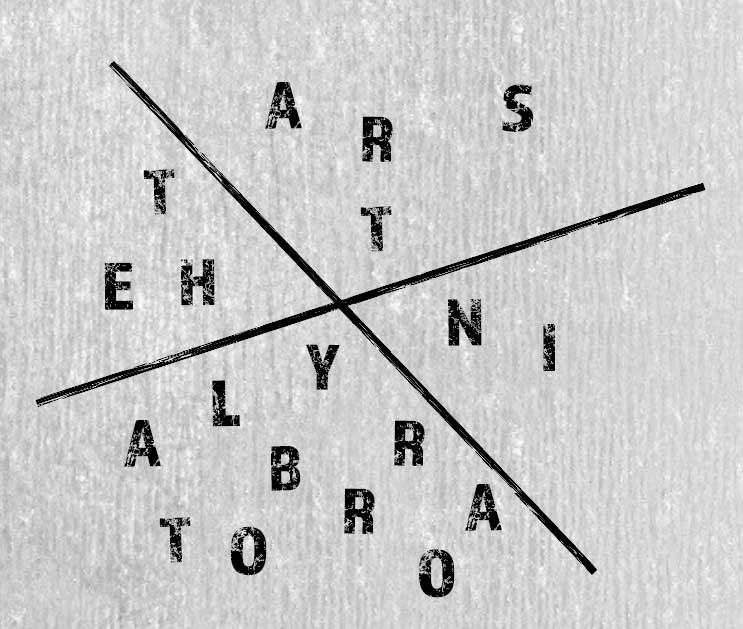 Which duct should they open?

Write down one of the red numbers (if it is the right one!)

Clue on the “page of shame” can be found under: Alpha