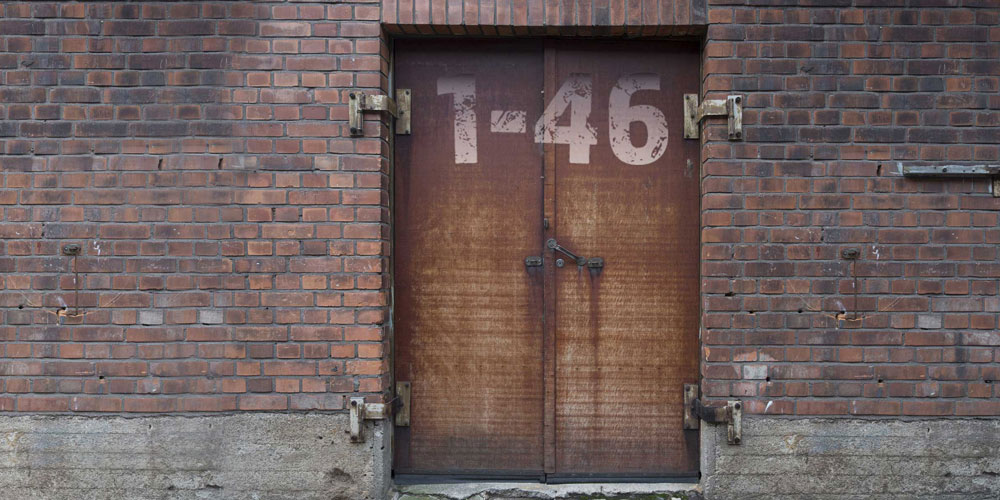 “The iron gates were labeled with the same numbers as the card with the cameras!” Reported her cerebrum, also called telencephalons. The latter consists of two halves, the so-called hemispheres, the left side being responsible for the logic, among other things.

“Strange,” she thought, “what remains from studying.” Moreover, even though she had only made a short “trip” to medicine in addition to her engineering studies. She should have stayed there, now she would heal people and not wander around old factories and try to save her own life. At least it seems that her mind and cognitive abilities are working properly!

She went over to the gate and pressed the handle. The door lock opened completely unexpectedly without any significant obstacles. Apart from the fact that the dirt on the handle did not exactly inspire confidence.

She stared incredulously into the room with her eyes wide open.

Completely contrary to the building so far, she saw a long corridor, clean, brightly lit, white walls and countless doors. Pipes and cables on the ceiling … and: cameras! She felt an uncomfortable feeling about being watched by someone.

“All doors are numbered,” her mind said back. Yes! The cameras and the numbers?!

She looked at the card she had found in the vault earlier, and somehow she thought she had seen these signs before. She thought about it, and then remembered: had she given a hint by her unknown “patron”.

With the help of the card and the clue, she could only find a number. Was this door your next target?

Slowly she started to enjoy it, although the whole thing was not really funny. The urge to discover seized her and, following the plan, she made her way to the door with the number…

The cell number is the next number of the final code

Clue on the “page of shame” can be found under: Cams