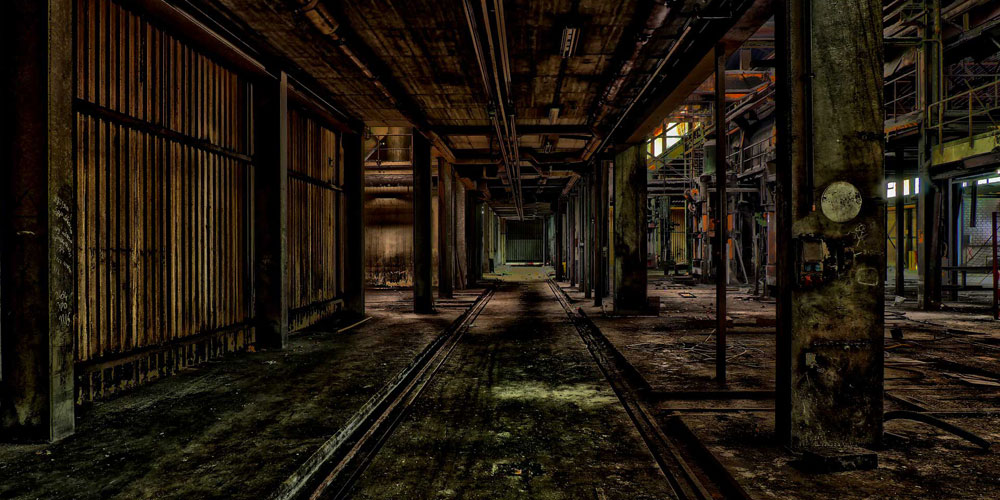 “Damn it” Sabrina thought, “What was that?” Her hands slid to her head because she was afraid it would burst. A pressure on both wrists failed her try to touch her aching head with her hands. She was handcuffed, why the hell was she handcuffed? With difficulty, she opened your eyes. However, it remained dark, only vaguely she could see the room in which she was.

Slowly her brain started to work again. She felt a hard floor beneath her, a damp smell tugging into her nose. She tried to get up, which she did after a few shaky attempts. Feeling dizzy with every movement was not particularly helpful. Where was she? What happened?

She tried to remember. Yesterday – or was it a long time ago – she was still sitting in the control center of an energy provider. She was deprived of caffeine, so she went into the aisle at around 1:00 p.m. to reach out to one of those terrible coffee machines. For two years now, the workforce has been arguing with the board of directors to finally set up a decent barista machine, unfortunately unsuccessful so far. Therefore, she had no choice but to throw 50 cents in the machine … she hesitated in her thoughts. The rest was missing!

Sabrina tried to see something in the dim light. Her clothes were dusty and partly covered with cobwebs, disgusting. Fortunately, she was not one of the girls who were now staring with disgust.

She looked around and realized that she was probably in an old factory building. How had she got there? There was almost complete silence, there was no sound. Just the dripping from the leaky hall ceiling … and a quiet scraping! Was there someone else in here?

“Hi? Is anyone there? ”Her words went unanswered in the room. “Hello?” No answer. She swallowed and her mouth went dry. A little more light would relax the situation, she thought. A surprisingly modern LED lamp hung on the ceiling. Here, too, the desire to save energy had probably found its way. Unfortunately, the lamp was turned off.

She looked around again and saw four dim lights on the wall. A blue, a yellow, a green and a red light. Groping and taking small steps, she moved towards the lights.

There was a switch above each of the small lights. She bravely pushed the switch with the yellow lamp. A yellow light – unfortunately not very bright – gave the room a bizarre look. Disappointed, she switched off the light again, she pushed the switch with the blue light, here the result was even more modest: pale, blue light pervaded the room. Apparently, you could only turn on a maximum of 3 buttons at a time. 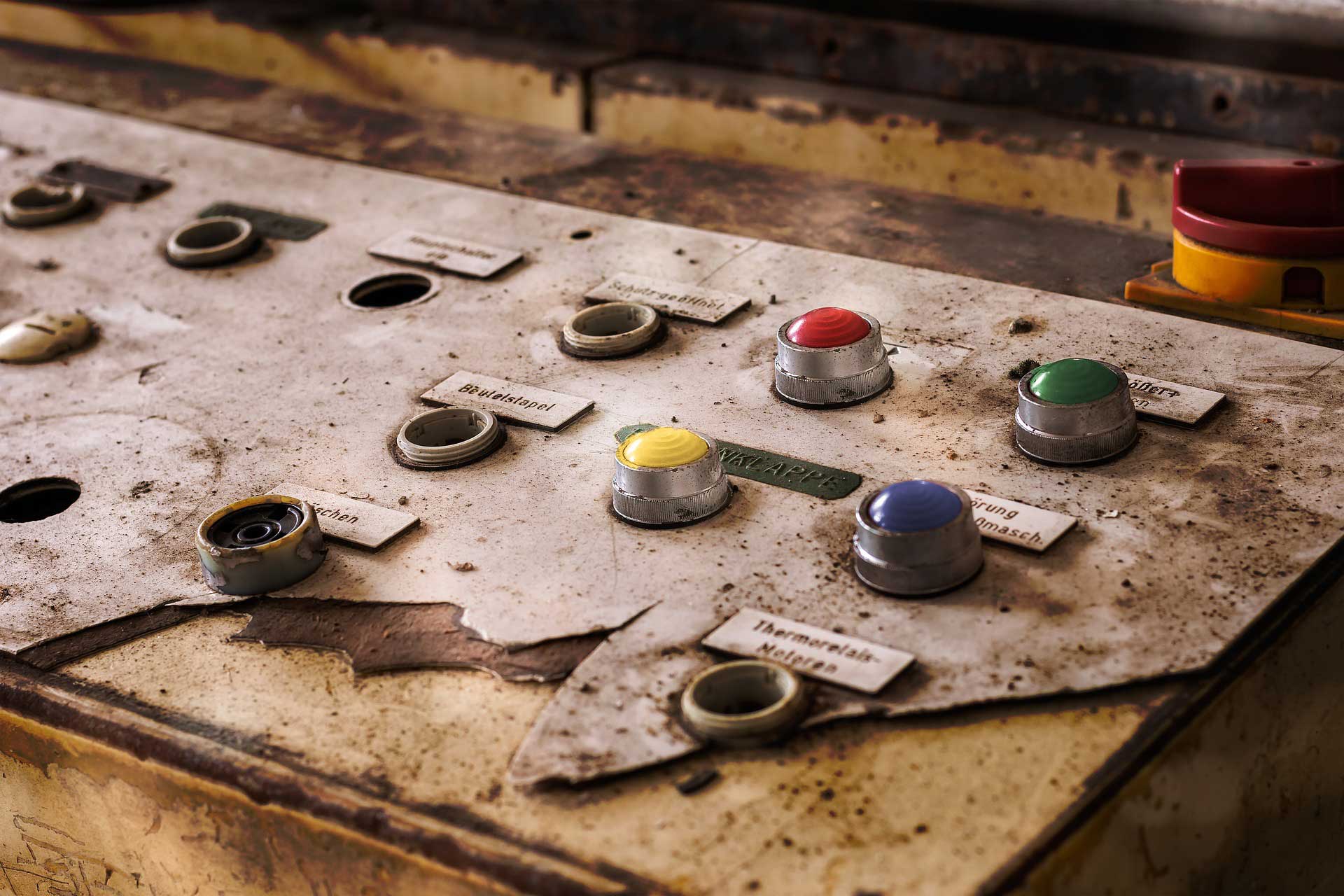 Which of the switches do you have to press to get white light?

Write down one of the red numbers (if it is the right one!)

Do you know where to go from here? Then back to the rooms.

Clue on the “page of shame” can be found at: 3L